Final word: These odds are way off in my opinion, Jogi Löw's days as Germany head coach are numbered. Expect Ukraine to keep it competitive and score at least once 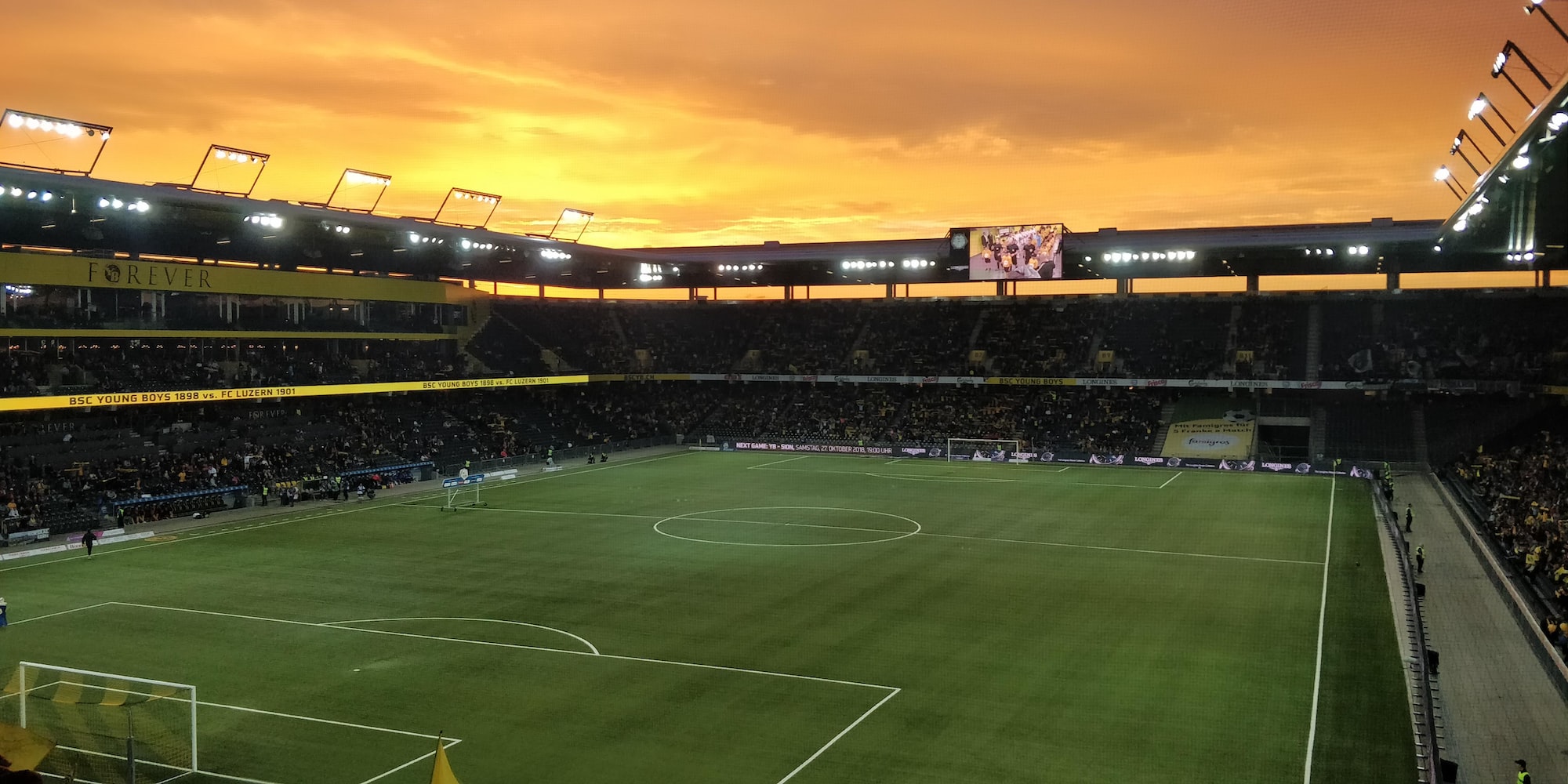 How to assess if a team is overrated.