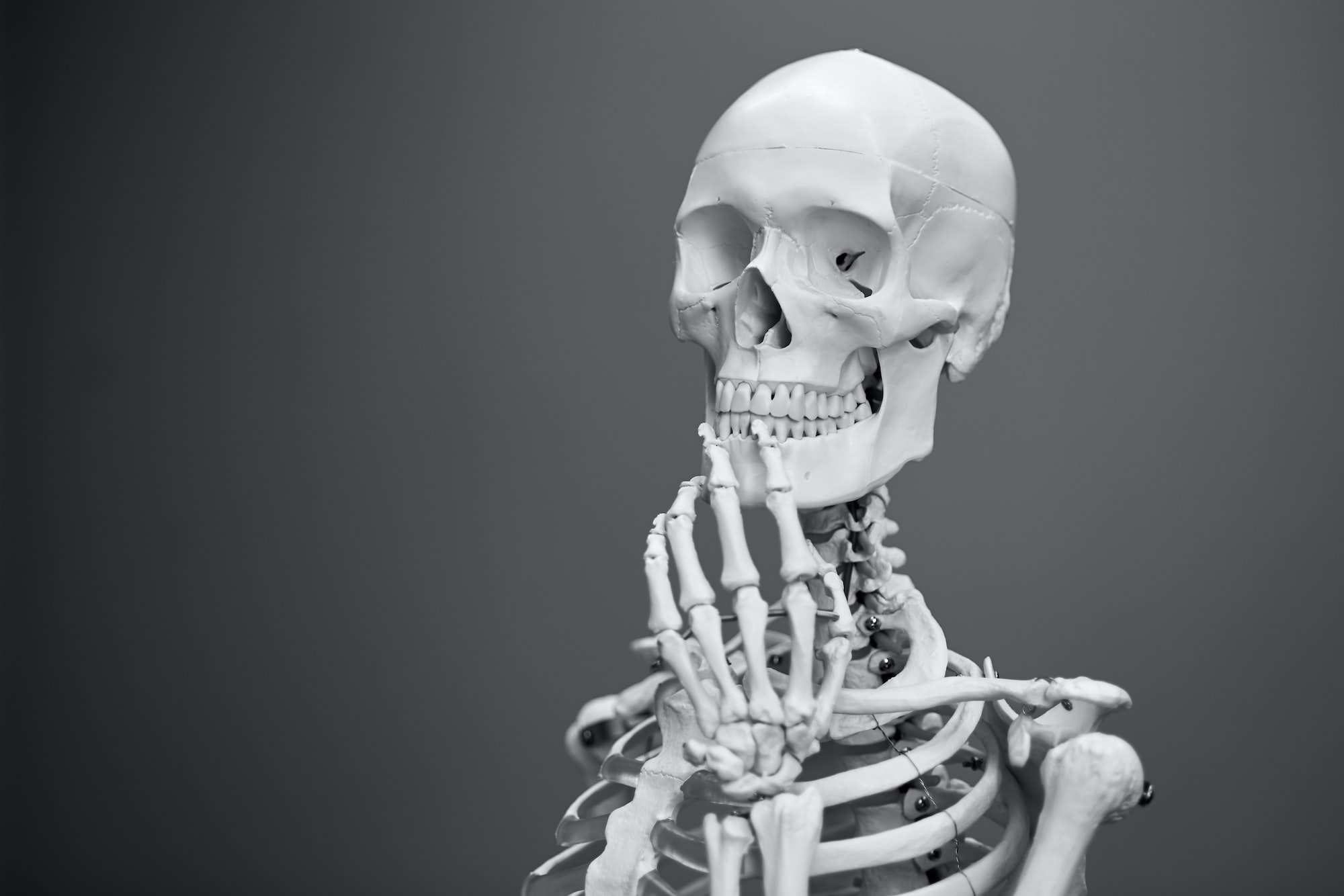 PSGPSG will be back to full strength for this game, their squad was ravaged with positive C19 cases and suspensions but the only players who will miss out here are